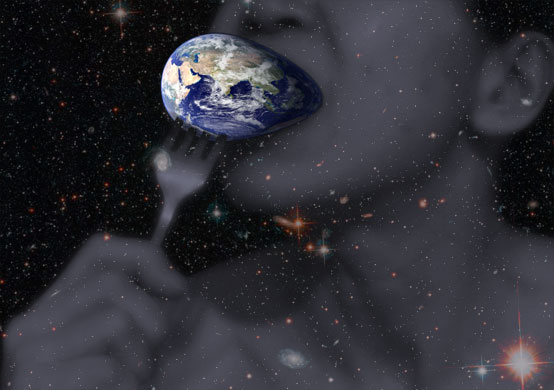 Dear ARTISTS OF THE WORLD!

ARTISTS FROM ACROSS THE GLOBE WILL CONVERGE ON WILLIAMSBURG  BROOKLYN IN FALL 2012! BE ONE!!!
OPENING WITH A GRAND END OF THE WORLD COSTUME BALL!

END OF THE WORLD FASHION SHOW

END OF THE WORLD FILM FESTIVAL

END OF THE WORLD MUSICAL THEATER

END OF THE WORLD PARADE

END OF THE WORLD HALLOWEEN PARTY

In Brave Destiny, working with the British SAI, we produced the world's largest ever show of living surreal/visionary  artists. I was subsequently asked to write an article on it for Art & Antiques Magazine (then the world's largest magazine of its kind with 100,000+ subscribers). http://www.wahcenter.net/exhibits/2003/surreal/

In 2008 I created the world's largest ever Milton Festival, covered or mentioned by major papers around the world including a major article in the NY Times (1,000,000+ subscribers). The NY Times even captioned my show on their FRONT PAGE, not usually done for any art shows! http://www.wahcenter.net/exhibits/2008/milton400/

A Grand End of the World Ball

AND THERE WILL BE MANY OTHER EXCITING EVENTS

Possible Endings for the World

Tim Slowinski "...the whole picture of our world in all it's dimensions." – Andrei Codrescu Editor of "Exquisite Corpse"

Direct Art was founded in 1996 and has emerged in the last decade as a leading alternative fine art magazine. Direct Art’s mission is to display the work of the finest, most interesting and talented artists from around the globe. Each issue is packed with new artists. Selected annually from an international talent search, the work of these artists makes Direct Art unique and unlike any other art magazine. Because if its uniqueness, Direct Art appeals to a wide audience. Artists, collectors, gallery owners and ordinary folks who love pictures are all lured to the colorful creativity of Direct Art.

Direct Art is published annually by SlowArt Productions and is released in the fall of each year. It is distributed by COMAG Marketing Group, the same distributors of Art News and Art in America, to fine book and magazine stores across America, including Barnes and Noble and Borders Books and Music. Additional copies are distributed to New York City galleries, museums and specialty book stores.

Direct Art is devoted purely to fine art and while commercial advertising is not strictly prohibited, it is not solicited by the publication. Direct Art utilizes the highest quality, full color printing on all its pages. The magazine is perfect bound with a 230gsm glossy cardstock cover.

READINGS FROM PRIOR ISSUES