Juried by Claire Gilman, Curator at the Drawing Center 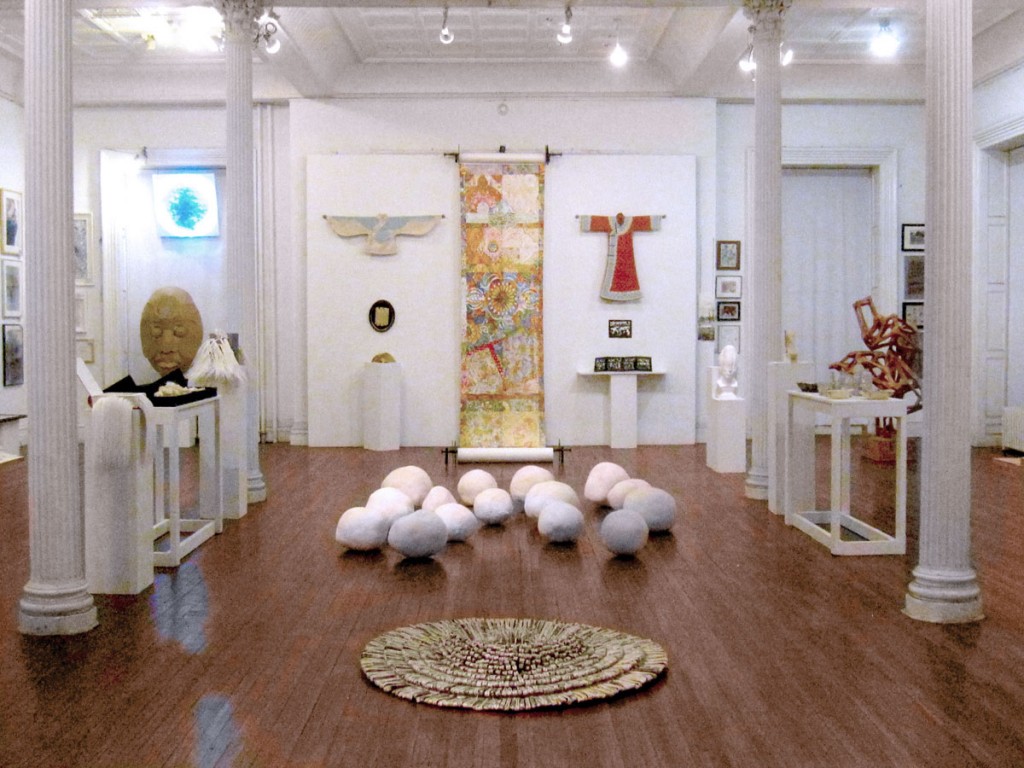 Announcement of the 10 AWARD Recipients of the OVER THE EDGE: PAPERWORKS UNBOUND show.

I am very pleased to announce the following 10 award recipients whose outstanding Paperworks were selected out of 180 works by the Juror Ms. Claire Gilman, Curator of the Drawing Center,

Katherine Toukhy, “What Doesn’t Kill You Makes You” 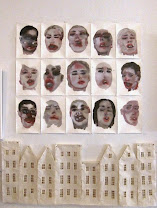 1006 photos of the exhibition by Yuko Nii

We were very surprised and pleased by the response we received for our open call for Over the Edge: Paperworks Unbound. We received so many entries of high quality from around the country and even from abroad, that we decided to have the show in two parts. It is indeed a survey of how creative artists are using paper from traditional ways to extreme invention.

About Paper: Throughout human history, paper has been essential in countless developments that have transformed the way we think, live, and act. Paper as we know it today originated in China over 2,000 years ago during the Han Dynasty (206 BC – 220 AD). The ancient Silk Road eventually brought paper to the West, where it was quickly adopted and widely used. Since its genesis, paper has been valued for its relatively easy, cost-effective production and functional versatility.

In 1453, Johann Gutenberg invented the first printing press in Germany – an innovation that revolutionized the spread of information and initiated a proliferation of literacy and scholarship. For centuries, printed publications such as books, newspapers, magazines, flyers and pamphlets were the primary sources for information and communication. In recent years, however, these printed publications are becoming obsolete as we increasingly rely on digital platforms. In addition to this paradigm shift, environmental concerns are cited as reason to abandon published print and reduce paper products in favor of a more eco-friendly digital alternative.

Artists who use paper as the primary medium for their artworks defy the mainstream understanding of books as antiquated artifacts and paper as a cheap, disposable commodity. These materials are used as points of departure for infinite creative possibilities achieved through drawing, painting, cutting, carving, printing, folding, sculpting, and assembling art that highlights the universality of paper.